Hen it comes to choosing an Android phone, it may seem like the go-to option is the  Galaxy S9 (or S9 Plus).But there are plenty of others that don't cost as much, including the Google Pixel 2 from 2017 and the OnePlus 6,which was released in May. The Pixel 2 is Google's marquee phone, and starts at $649, £629 and AU$1,079 for the 64GB variant.Meanwhile, the OnePlus 6's price is notably cheaper at $529, £469 and AU$702, and is made by a darkhorse of a company whose inexpensive and powerful phones have garnered a loyal fan base.Both are top-caliber phones, but each have different benefits and disadvantages. If you're torn between the two,we're here to make it easy for you. We pit them head-to-head against each other to see which one is the better phonebased on their design, cameras, software features and performance.Neither phone stands out when it comes to design. Aside from their one-off color variants (the Pixel 2 in blue and theOnePlus 6 in white and rose gold), both look bland. But the Pixel 2 is waterproof. Similar to the move Apple and made with their flagships, waterproofing the Pixel 2 not only makes it truly competitive to the top-tier phones,but it's just more durable for users too. 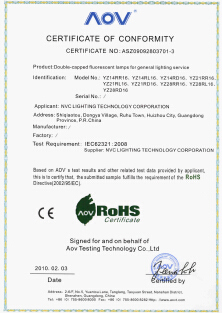 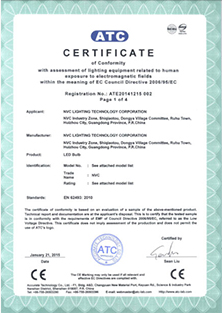 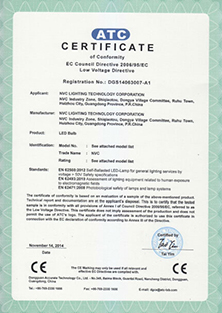 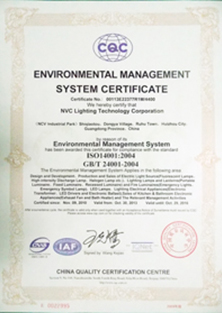